Fired Up has relaunched on Kickstarter! 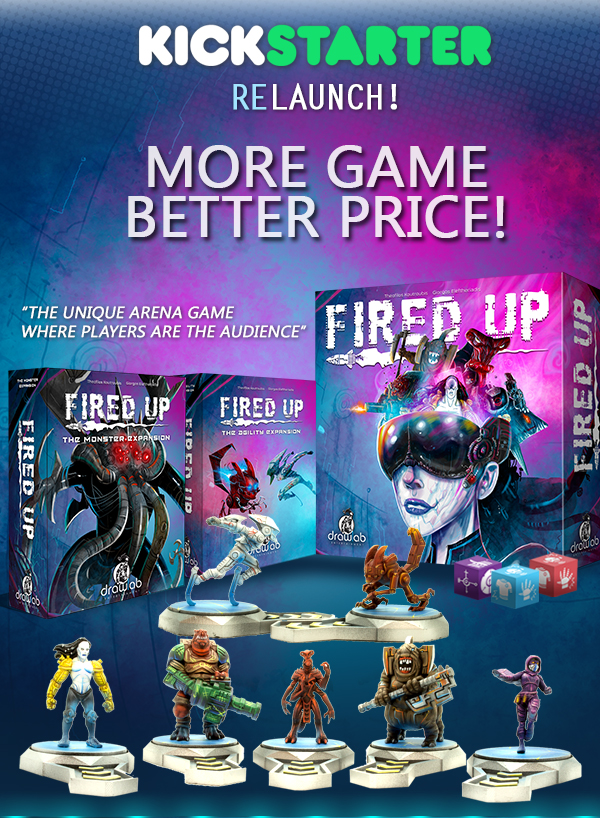 The most amazing fight is about to take place and you are here to witness it!

Fired Up is back on Kickstarter, with a better offer in the table to provide you a game with a unique feeling.

What is Fired Up

Fired Up is an arena game in which the players are the audience and not the fighters.

Players use their influence dice to cheer or jeer the fighters, encouraging them to run faster, fight better or even make them change their targets all so that they can score some amazing Highlights. The winner is the fan that leaves the stadium the most Fired Up!

We’re back with Better Prices, New Expansions and much more components! 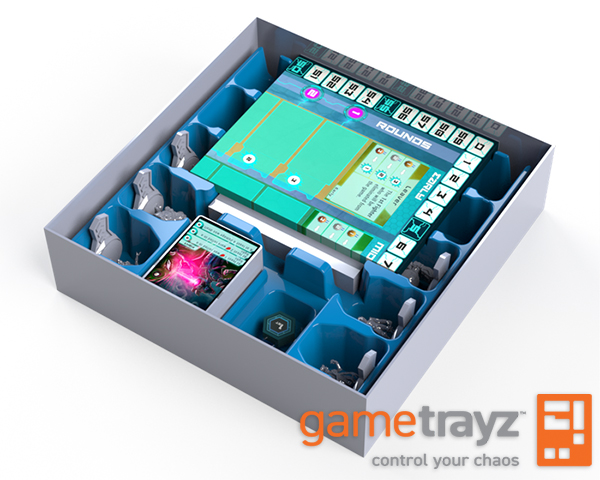 Check out the campaign here.